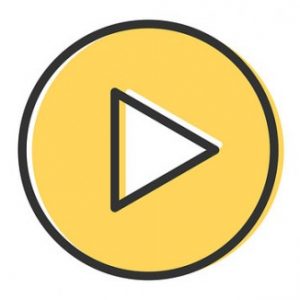 You can subscribe to this group and get updates on any new mobile gaming app guides or join this group to ask questions on any guide. If you have questions on a mobile gaming guide that is not listed here then ask it on our Mobile Games Discussion group – https://www.tips4gamers.com/groups/mobile-games-discussions/.

Make sure to check out our Mobile Gaming Blog – https://www.tips4gamers.com/groups/mobile-games-blog/