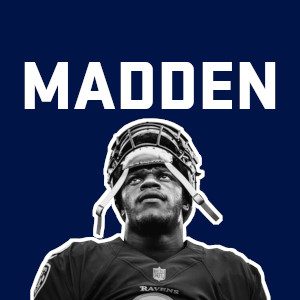 Join and subscribe to the T4G community Madden Group to never miss any updates! If you already have, welcome in. Let’s light it up! You can check out the news feed as well as post questions, GIPHs, photos, and glitches. Or, you can click on the “Discussions” tab for Madden 20, 18, and 19 tips, tricks, help, and discussions.