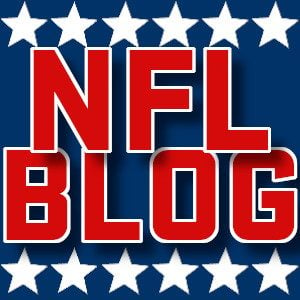 Why The Texans Should Trade Deshaun Watson